Recent Solo Shows include: “Sanctuary at Sanctuary City” Governor’s Island Artist in Resident;  “Far Away, Installation” The Wild Project,  two month installation; “Problem of Memory” Harvestworks; “I’m not telling you what to do but you have to it” Silent Barn, four month installation.

Miah’s themes center around indigenous displacement, animal alterity, and poetry. From January 2014- January 2019, she initiated and co- produced a monthly AV event, “ab uno pluribus” which showcased new music and live visuals. From 2014-2018 she created a multi-platform project on Nicaraguan poetry and politics.

She is a faculty instructor at School of Visual Arts. 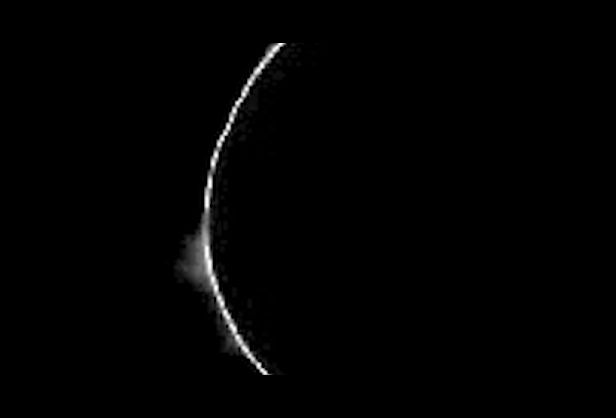