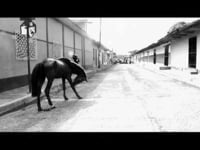 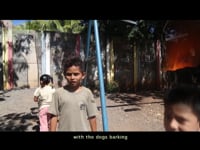 The United States occupied Nicaragua from 1909 until 1933. 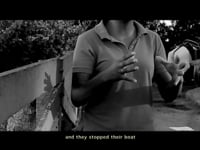 From 1927 until 1933, General Augusto Cesar Sandino led a guerrilla war against US military occupation. In 1933, Sandino was victorious. 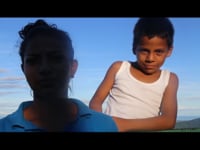 To thwart Sandino’s victory, the US set up the Guardia National and installed Anastasio Somoza García as President.

In 1979, the Sandinistas (FSLN) overthrew the brutal US-backed Somoza regime. 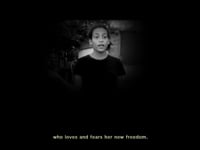 In 1980, the US began supplying arms and training to the Contras because the Sandinista’s social policies threatened US financial interests in the region 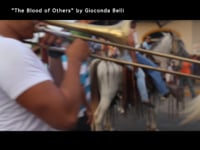 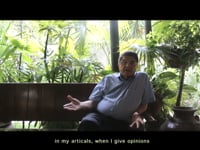 The Contra War resulted in 50,000 casualties and $12 billion of damages in a society of 3.5 million people and an annual GNP of $2 billion. 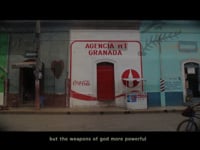 In 1990, Violeta Barrios Torres de Chamorro became president and is credited for ending the Contra Wars. 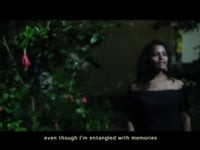 On her first day in office, President Chamorro cut military spending by half and ended the nation draft. She refused to allow the United States access to the remaining military.